The Pointe du Raz is an imposing granite headland which juts out into the Atlantic Ocean, shaped by the wind and waves which constantly beat against it. Man’s fascination with the promontory goes back to Neolithic times and it is also the site of one of the many Iron Age fortifications found in Cap Sizun. 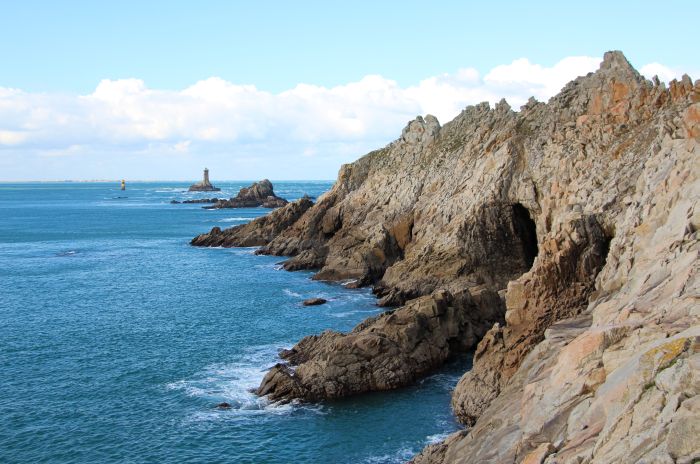 The quality of the scenery of the ‘Grand Site de France’ is truly breathtaking and memorable and its rich wildlife attracts many visitors and specialists. Its remarkable heritage, exceptional culture and thriving legends make it an internationally recognized attraction. 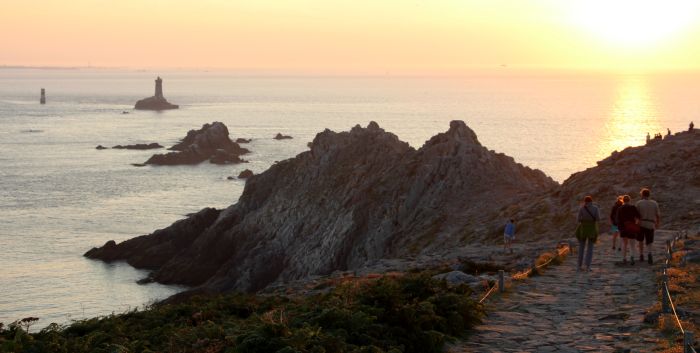 The Baie des Trépassés is well protected by the Pointe du Raz and the Pointe du Van on either side. Contrary to its name (which means the Bay of the Dead !) this sheltered beach is a popular place for water sports and swimming. Behind the dunes lies a lake called the Etang de Laoual. 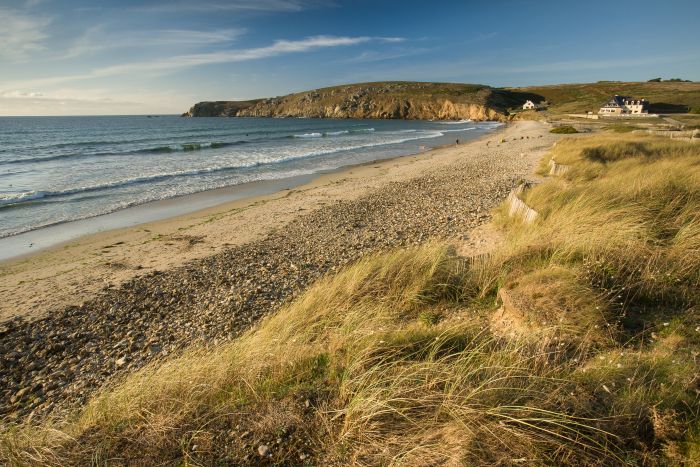 From here, visitors can admire the northern face of the Pointe du Raz and the GR34 hiking path which winds its way across the heathland. On the other side lie Vorlenn cove and the Pointe du Van while in the distance the Ile de Sein and the rocky islet of Tévennec are just visible. 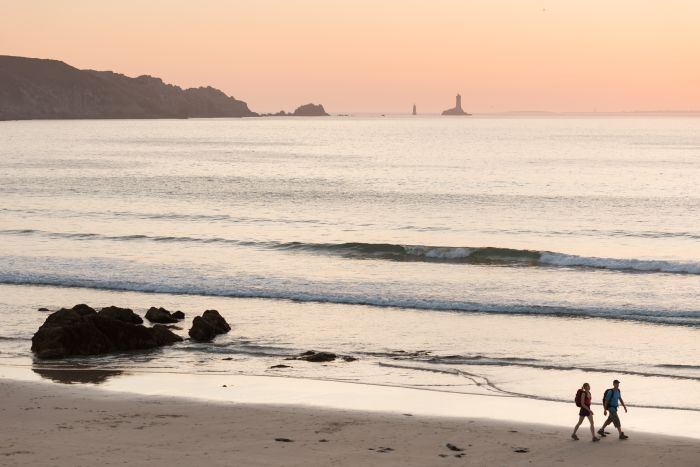 The Pointe du Van is quieter and less rugged than the Pointe du Raz with imposing sheer cliffs and enormous rocks. It offers stunning views of all the headlands of the northern coast of the Bay of Douarnenez. 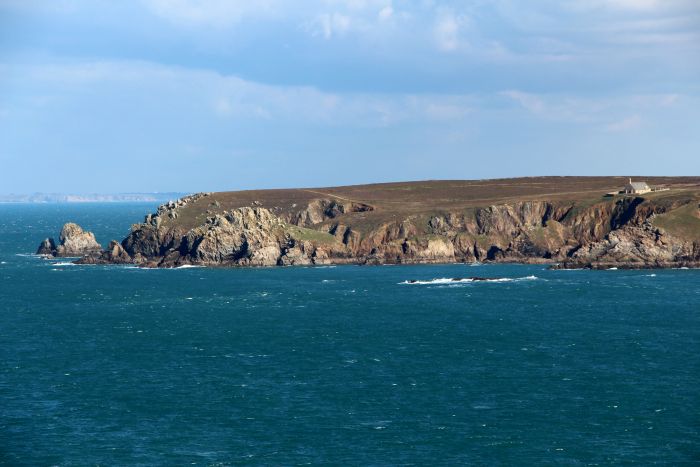 The Chapel of Saint-They stands defiantly alone on the Pointe du Van overlooking the Raz de Sein towards the Baie des Trépassés, keeping watch over the safety of seamen. Further to the east, the sails of the windmills at Trouguer dance in the breeze. 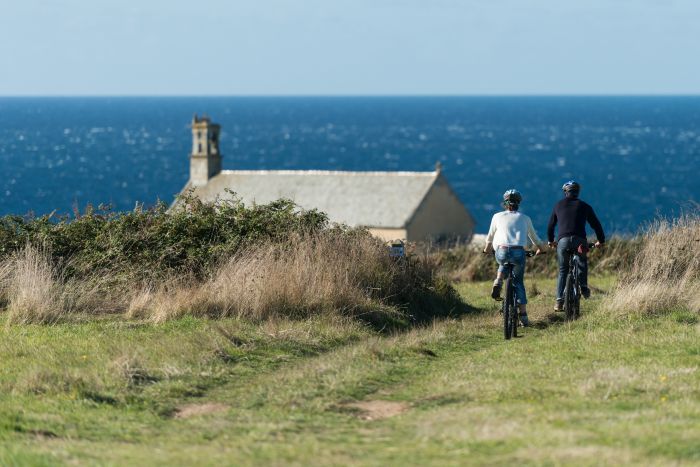 Facing the Crozon Peninsula and extending into the Bay of Douarnenez, the Pointe du Millier has a rich and varied, gently rolling landscape of heathland and coves. 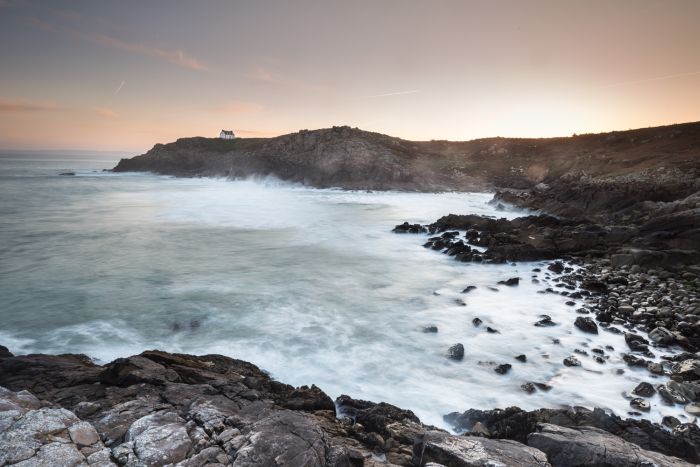 Further down nestles the Keriolet Valley, tucked away in undergrowth. 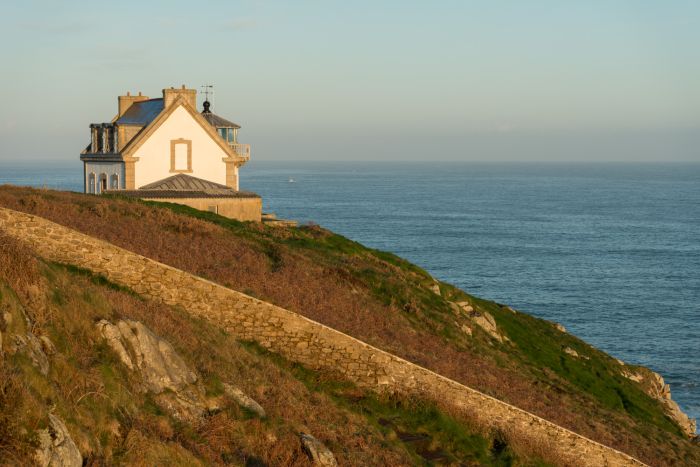