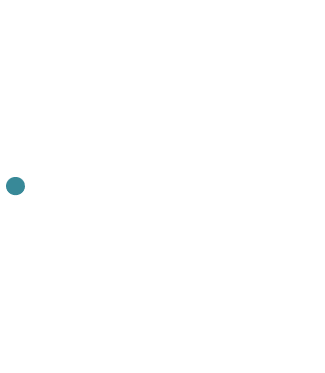 The Pointe du Raz, Cap-Sizun, a stunning natural attraction at the tip of Finistère

The Pointe du Raz is one of Nature’s masterpieces, a rugged headland jutting out into the turbulent waters of the Raz de Sein.

Follow the coastal footpath, on your own or with a guide, to discover the breathtaking panorama of the famous Raz de Sein, well-known to seafarers, with its two lighthouses, La Vieille and Tévennec, and the fascinating Ile de Sein.

The Pointe du Raz is without doubt the best-known natural attraction in Finistère with its high, heather-clad cliffs exposed to the elements, but the 2,000 hectare ‘Grand Site de France’ includes many other lesser-known but equally-captivating features. The northern coastline from the Pointe du Van to the Pointe du Millier features a succession of rocky promontories which were once Iron Age hill forts. Nowadays they are home to sea birds, and part of the area forms the Cap Sizun Bird Reserve, a conservation area where the birds’ natural habitats are preserved.

Discover the Pointe du Raz and its surrounding area. See

Cap-Sizun has numerous footpaths, hiking tracks and mountain-bike trails. Look at the map to see all the sign-posted paths which are maintained by Cap-Sizun - Pointe du Raz District Council.
Download our brochures